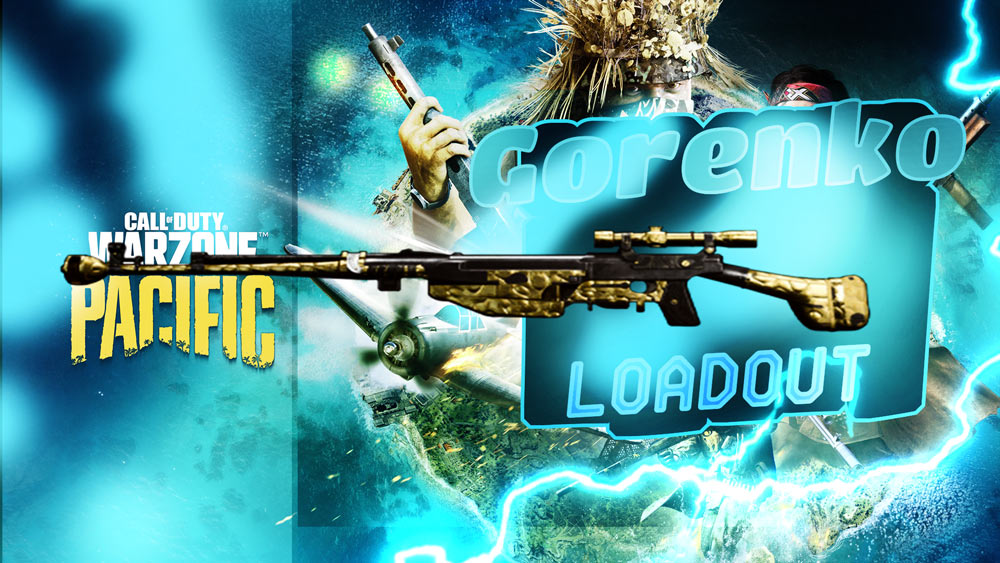 swagg Ak12 or GRAU class in call of duty warzone

Sniper rifles always have the most usage and are mostly chosen by pro players. Vanguard also has nostalgic sniper rifles that are powerful enough to replace previous ones, such as the Gorenko anti-tank rifle.

A WW2 sniper rifle called PTRS-41 sometimes and now returns as Gorenko anti-tank produced and used by the soviet union during WWII.

Sniper rifles are some sort of weapons that use them need special skill, but some of them have such power that for killing the enemy, you don’t need to necessarily make a headshot and even shoot to the enemy’s upper body would kill him. Gorenko anti-tank rifle is an example of that kind of rifle that we said; this sniper is really massive.

Gorenko anti-tank is one of the vanguard sniper rifles that found its way into the Warzone; this Sniper has incredible damage and unlimited range that helps stand among the most powerful Warzone weapons. This Russian weapon is now flaunted by its powerful bullets and attracts players for increasing its popularity and usage day by day, and now we prepared the Gorenko loadout for you in the next.

This silencer, alongside suppressing shot sound, would reduce horizontal recoil.

it’s the most accurate and controllable barrel for this gun that reduces scop sway and gun bob while also improving Aim down sight speed.

reduces the angle at which enemies will see glint from sniper scop and increases the time before the glint appears.

using sniper rifles make you enjoy, and it’s cool to use sniper rifles on a large size map such as Pacific caldera that you may need to engage with enemies that are really far from you. But you need a powerful sniper rifle that shoots powerful bullets which easily kill enemies, such as Gorenko sniper. And the first thing that I noticed while using this sniper was its powerful bullets that kill the enemy even if you shoot to his upper body. This sniper has a good weight that didn’t cause mobility to decrease, and a good reload speed that makes you fast in battles; I really enjoyed playing with that and recommend this sniper with the above setup.

increases your chance to find kill strikes from loot boxes.

you will notice while enemy aiming at you.

switches your weapons faster while equipping this perk.

WW2 sniper rifles that mainly belong to Vanguard, such as Gorenko anti-tank, are powerful, and if you want to choose a replacement, you can choose Kar98k or 3-line sniper that both of them are powerful. Among BOCW and MW snipers, also you can use Pellington, Kar98, which are a little lighter, and HDR and AX-50 are really massive.

What are the Best Gorenko anti-tank attachments?

What is the most powerful sniper rifle in Warzone?

Gorenko anti-tank is the most powerful sniper rifle in the Warzone, and many players use that in Rebirth island and Pacific Caldera because of its massive heavy shots. We prepared the best loadout of Gorenko above, use that and share with us your experience while using this weapon.

Indeed yes, this sniper rifle stands among the most powerful snipers in the Warzone and has incredible damage and damage range that not only makes that good and useful but also one of the most popular snipers in the Pacific Caldera.