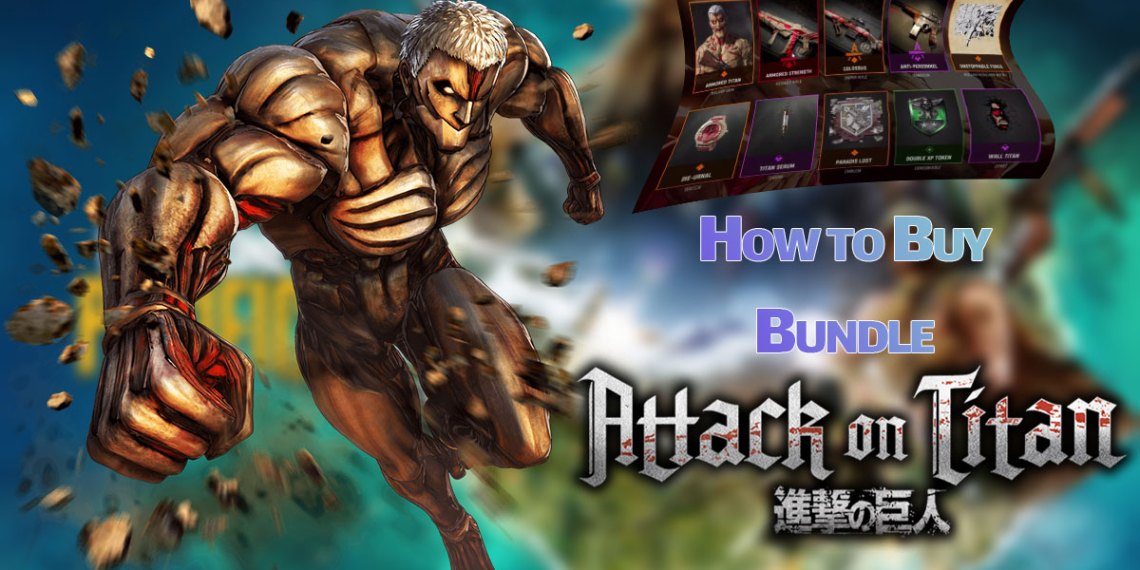 How to get pack leader Bundle in Warzone and Vanguard

Apparently the Attack Titan bundle has been confirmed after a lot of rumors. It was released very hotly and beautifully.

Anime Attack on Titan, which has a lot of fans around the world, has now come to Cal of Duty Pacific Square, and you can have it by purchasing this bundle.

The armored Titan Attack bundle was the second item from the anime released in call of duty Warzone, and another Attack onTitan bundle had been released earlier.
We have explained how to receive and how to obtain this bundle in the following Articel.

How to Unlocked Attack on Titan “Armored Titan” bundle

Through our training, you can buy this bundle, which was released in the second season of 2022 Call of duty warzone.

You can get the attack on Titan armored for 2400 CP by visiting the store section in Call of duty Warzone and Vanguard Bundle games. 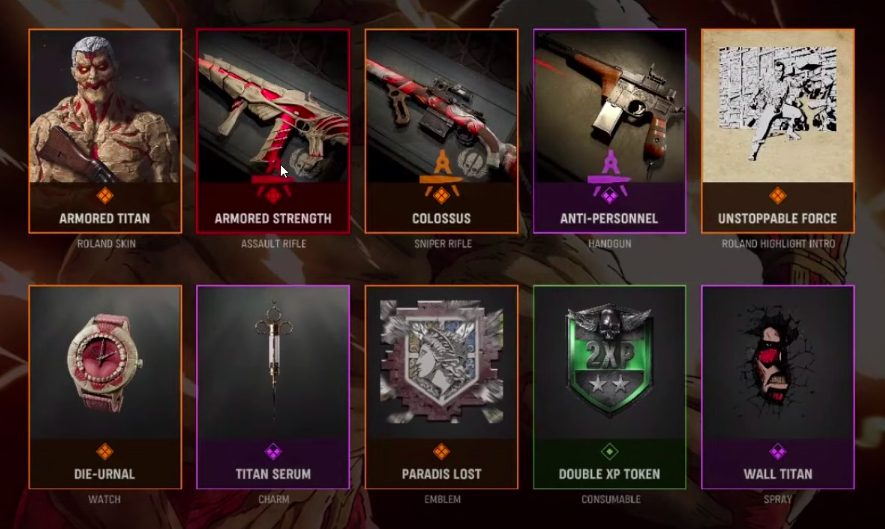