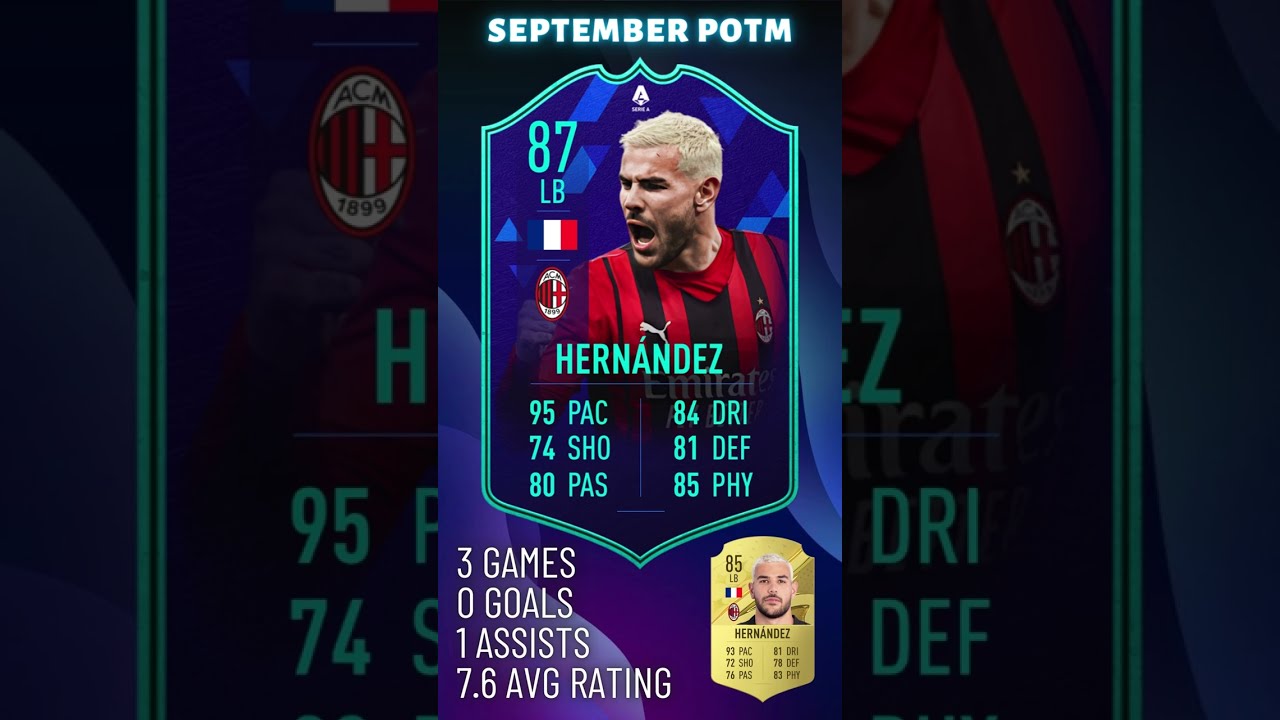 
The nominees for FIFA 23’s Serie A Player of the Month have been announced!

Serie A teams have played key fixtures in September before players head off on International duty and EA Sports believe that this is a large enough sample size to crown a Serie A POTM in FIFA 23. Players have the chance to cast their vote for one of the five Serie A Player of the Month nominees, so let’s see who the top performers were in September.