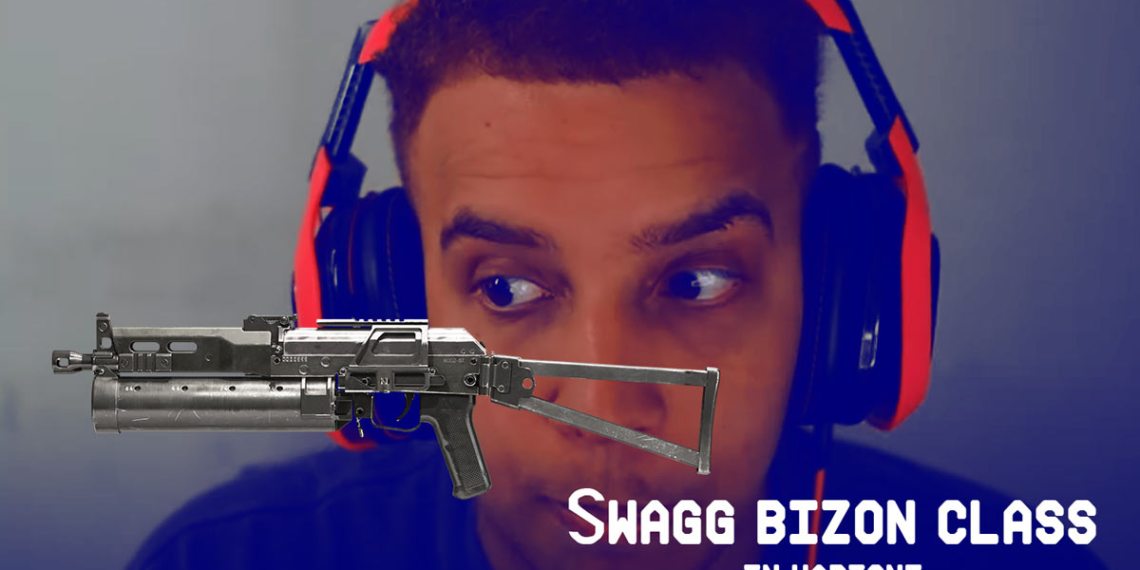 The BIZON weapon, which has been added to Warzone since Call of Duty Modern Warfare, has now attracted the attention of streamers such as Jgod and swagg.
The BIZON weapon has been woven 70% in the last update and everyone uses this weapon.
In the previous article, we published the BIZON gun class for you by JGad.
swagg has now made his own exclusive BIZON weapon available to everyone in the Pacific Warzone.

the BIZON have the monoritic suppressor ,the 8.7 steel . 5MW Laser the , 84 round mag and no stock guys this is agreat setup give this set up a go man the BIZON is it it got buffed and let’s

I Unlocked GODZILLA in Warzone..