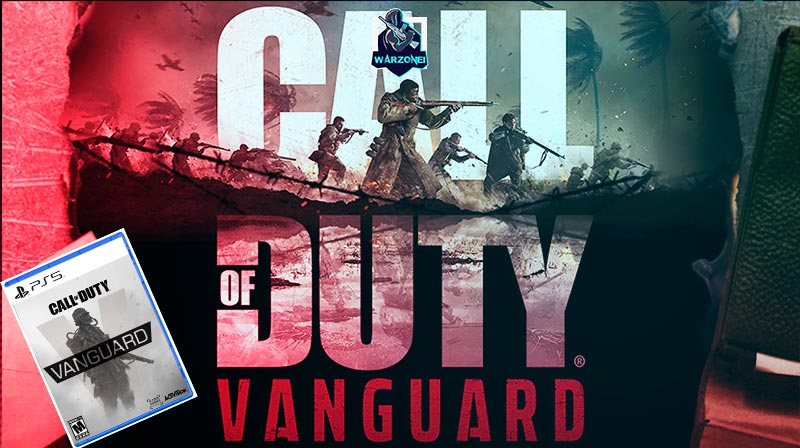 How to get Split Personality bundle

How to unlock Samurai's Creed Bundle

How to Get Call of Duty: Vanguard and Download

As every year, we have an upcoming new title from the Call Of Duty series. Like two past series, this new one also would be combined by the Warzone franchise.

Vanguard COD is the newest game from the COD series. On NOV 4 2021, its Event was held in the Verdansk. that was the introduction officially Event of Vanguard. Some rewards are also given to players that present at the Event. Also, the Vanguard pre-order would reward you with a blueprint in Verdansk.

This title would bring a glorious experience of returning to World War II for you. So probably after the sixth season, we have old room in VERDANSK again.

so you guys, for downloading the game, firstly should purchase the game through the COD website or official PlayStation, Xbox, Battle.net stores, and then after buying the game, you can download and experience the Call of duty Vanguard title.

HOW TO DOWNLOAD COD VANGUARD FOR PC, PS4/5, Xbox ?

for downloading the COD Vanguard on PC;  you should purchase the game from Battle.net store part. If you couldn’t do that from battle.net, you can also do this through the COD official Website.

PlayStation players have access to the Alpha version for free, and for downloading the game, they can buy the game through the PlayStation store that provided 3 digital editions of the Vanguard title.

Xbox players don’t have access to the Alpha pre-launch part, and for downloading the Vanguard, they should go to the Xbox or Microsoft Store and purchase the game to experience this fantastic title.

now this game requirement on Pc announced, and here is both the minimum and recommended system for running on PC:

this title is available for pre-ordering right now. According to the official Call of duty website, the new title of the COD franchise would be ready to play on Nov. 5. Activision announced this date alongside an official trailer.

as the COD official website announced the name of the main platforms for Preordering. so the game would be launch just for leading platforms like previous versions, PlayStation4, PlayStation5, Xbox One, Xbox series S/X and PC on the battle.net are the supported platforms for this version

face to history is the title that players and the official COD website given to COD Vanguard, the game would contain an Uncensored storyline for players. Rumors heard about the Campaign part of COD Vanguard would build without any censure, and it would describe all events precisely the way they happen, such as mass killings, Amputations, and Nazis crimes scenes.

Activision announced that the Vanguard would bring a new map and an improved Anti-cheat system to the Warzone. This was good news for players, especially now that cheaters crowded the Verdansk and players one by one are leaving the Warzone.

also all of the versions include both PS4 and PS5 editions of the game except the standard edition that just include previous Gen game version.

Xbox One and Xbox series, S/X also have the same price, and the standard edition costs $59.99.

For the PC platform, you should buy the game through the Battle.net launcher, and for the standard edition, pay $59.99 and for the ultimate edition $99.99.

Pay attention to the standard edition features. The standard build Just has the previous Gen game, and you should play the 8th Gen game with your Ps5 or Xbox series S/X, and if you want to play the 9th Gen game, you should buy cross-gen or ultimate editions.

Who is making cod Vanguard?

Is Call of Duty Vanguard free?

This game would share some free content like maps and weapons in Warzone that would be free, but the own game, zombie modes, multiplier, and Campaign mode aren't free, and for playing the Vanguard call of duty, you should first purchase the game.