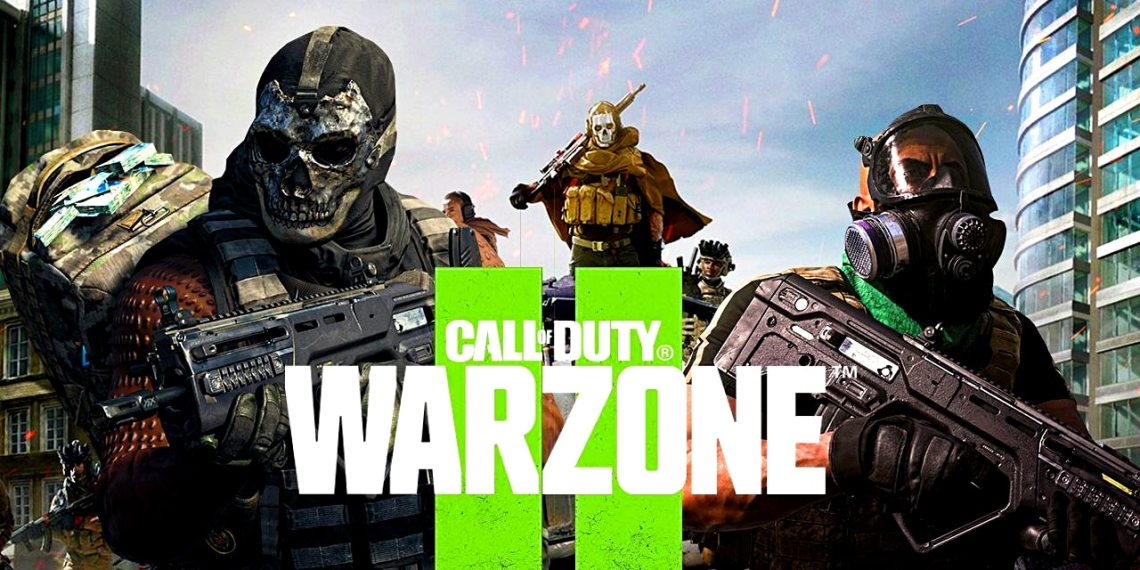 Cheating Scandal at the World Series of Warzone Qualifiers

The World Series of Warzone is the premier event for COD Warzone and features a massive $600,000 prize pool. Unfortunately, the tournament did not go smoothly as during the qualifying matches, players and fans concluded that there was widespread cheating!

The World Series of Warzone final will go down on the 6th of September. You can stream and bet on all Warzone matches at https://gg.bet/de. Tournament organizers have ensured fans and players that will crack down on any cheating and offending teams will be kicked out of the competition.

After analyzing match data and watching the tape, smart observers found that players were colluding and using VPNs to cheat! As the qualifiers were open, meaning any team could sign up, this led to some unscrupulous teams competing who had no problems cheating if it meant they could get their hands on the $600,000 prize pool.

As soon as the Warzone qualifiers finished, Warzone Pacific players immediately voiced their concerns about cheating. The team analyzed the results and was extremely confident that widespread cheating took place.

Fifakill Not Happy About Cheating at Warzone Qualifiers 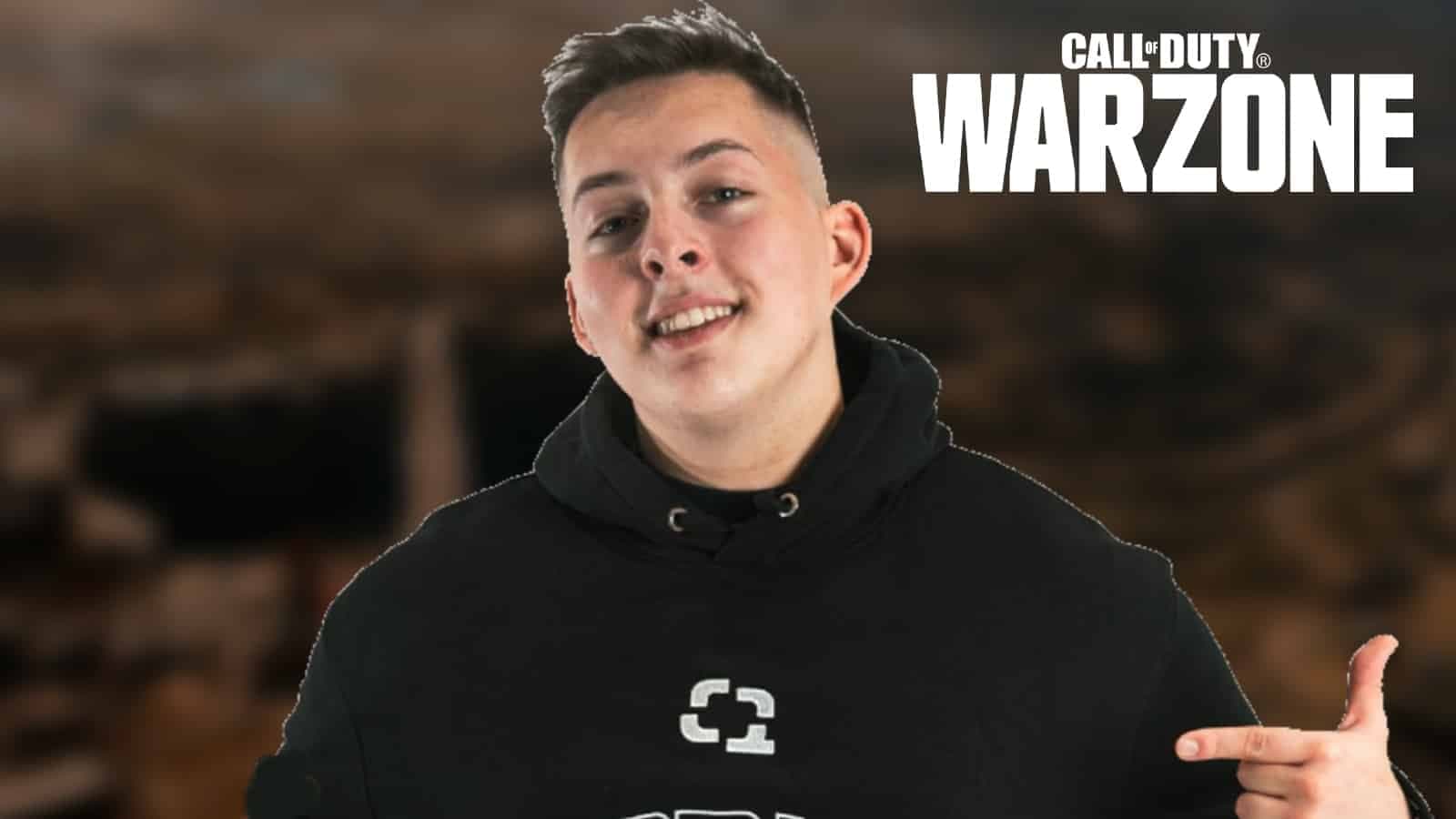 One player who was convinced that cheating took place was popular content creator Fifakill. Fifakil is is an elite Warzone player, and he shares his personal thoughts on Twitter about the cheating that went down at the Warzone qualifiers

Fifakill wrote that it was unacceptable that players were using VPNs, streaming, sniping, and colluding with other teams. He even claimed that players were getting into games and letting their friends kill them to boost their friend’s rankings. Fifakill said such behavior destroys esports for everyone and can ruin Call of Duty: Warzone for all players.

The rules of the qualifiers stated that each kill a player managed would be worth one point. And then, the team that came first would receive a 2x multiplier while the second-place team would receive a 1.5x multiplier. This scoring system incentivized players to cheat by colluding with other teams to get as many kills as possible. Colluding teams would just stand around and let each be killed, allowing them to secure a top 40 place in the qualifiers and move to the next round.

The cheating scandal blew up on Reddit as fans of Call of Duty Warzone were left livid. Reddit users were convinced that teams were in a private voice chat together and actively colluding to ensure they both received enough kills to secure the top 2 places and unlock the multiplier.

Another Reddit user, ‘aur0n’, immediately realized the qualifiers were rigged after studying the results. The thread received hundreds and hundreds of comments from upset fans who thought this scandal had the potential to destroy Warzone as an esport.

Some Reddit users highlighted that the cheaters weren’t very smart as the colluding teams both had two players with 34 deaths each. This was evidence that they were letting their friend’s team kill them over and over again, racking up easy kills.

While this is unlikely to ruin Call of Duty Warzone as an esport, it really does damage its reputation. Tournament organizers must keep a closer eye on this behavior and alter the rules so this conduct. is not encouraged. This may be the last team we see open qualifiers, and big Warzone tournaments might move to an invite-only format.

Cheating Scandal at the World Series of Warzone Qualifiers