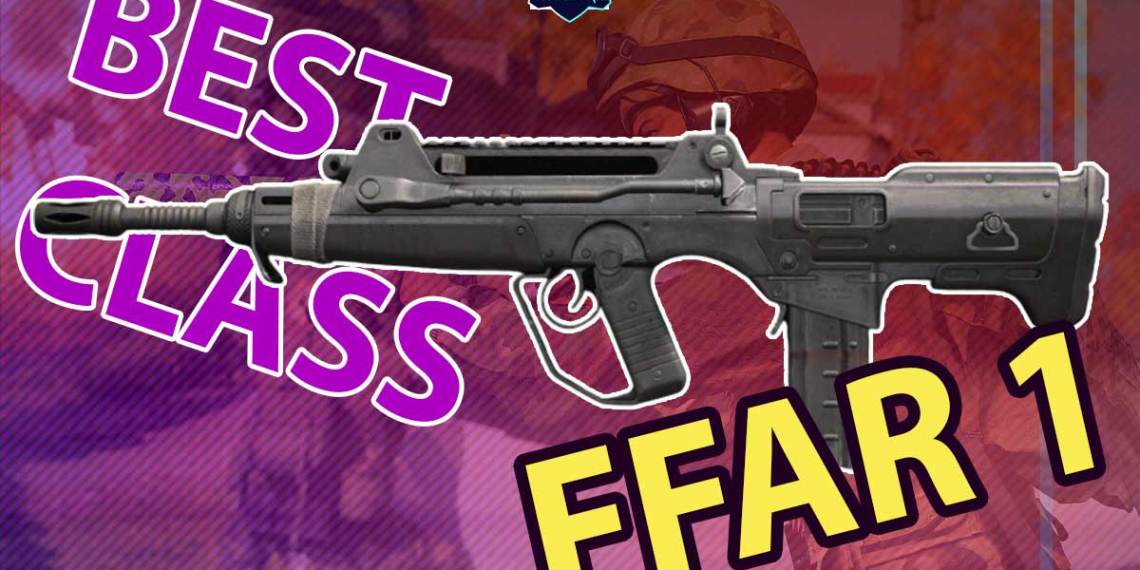 The FFAR assault rifle was the epitome of hack and slash back in Warzone season two, and I swear I saw tears forming in the corner of its abusers when the season 3 nerfs hit GUTTED the gun. So, the best FFAR loadout in Warzone is absolutely needed to make this decrowned king once again somewhat a figure of power.

Although the FFAR is classified as an assault rifle, thanks to its exceptional fire rate and easy-to-control recoil, it was – and still is – mainly used as a close-up destroyer. Back in the last season and even without the best FFAR loadouts in Warzone, it melted through armor and body, making it nearly impossible to go toe-to-toe with it.

The FFAR has always been praised because of its damage profile. Even though the new season nerfs to this player-favorite gun, it can still be a viable slot-pick, acting as a secondary with semi-SMG features. However, in the game’s current state, only the best FFAR loadout can help transform it into a fast and versatile addition to your arsenal.

The first one is just suited for the secondary gun, while your primary gun is a sniper. It’s suitable for close ranges because it has a fabulous AIM Down sight speed.

The next one is prepared for close and mid ranges and has the most negligible recoil.

Suppressor: it’s better to choose the suppressor if you use FFAR1 with a sniper, and you want to cover the close ranges with that. Because it will increase the Aim down sight speed, bullet velocity, and sprint to fire speed, it has some other advantages like increasing control. Still, on the other hand, it would decrease the effective damage range, which makes this gun like an SMG gun which is excellent for close ranges but not such powerful when enemies are far.

While you are using a gun for close ranges, which you expect that works like an SMG gun for you, then you should pay attention to some main features of SMG guns like mobility and AIM down sight speed. This barrel is the only barrel that reduces the recoil and increases the damage and damage range without any adverse effect on the AIM down sight.

Almost every mag here reduces the AIM DOWN SIGHT SPEED, but the first two. but they haven’t enough bullets, as the FFAR1 have an incredible fire rate so that it wouldn’t be enough, so you should use this one because it has the minor negative effect on AIM DOWN SIGHT

Improving the ADS firing move speed, AIM walking move speed, sprint to fire time, and mobility are these stock pros. It will serve very well to your makes you fast.

This one is another attachment that will improve the Aim down sight speed and control.

Agency suppressor: it is born to be on the guns using for mid and far ranges. Increasing bullet velocity and damage, and range are some of its strengths. It also increases the damage range and reduces the vertical recoil. But on the other hand, this muzzle will decrease mobility, aim down sight speed, and aiming stability, which makes your job more complex if you want to use this gun as your secondary gun with a sniper. But if you need to cover the mid-range area, I recommend this one because of its recoil reduction.

It serves to damage, range, and control bar. Its other advantages are Increasing bullet velocity and decreasing recoil in both horizontal and vertical sides, and increasing effective damage range. On the other hand, don’t forget that;  it would reduce mobility and Aim down sight speed.

It will also reduce the gun recoil on both vertical and horizontal sides. Also, it would improve gun accuracy.

It would be the best, not in my idea but famous streamers also  Confirmed this.

My experience with FFAR1

Comparison between both setups 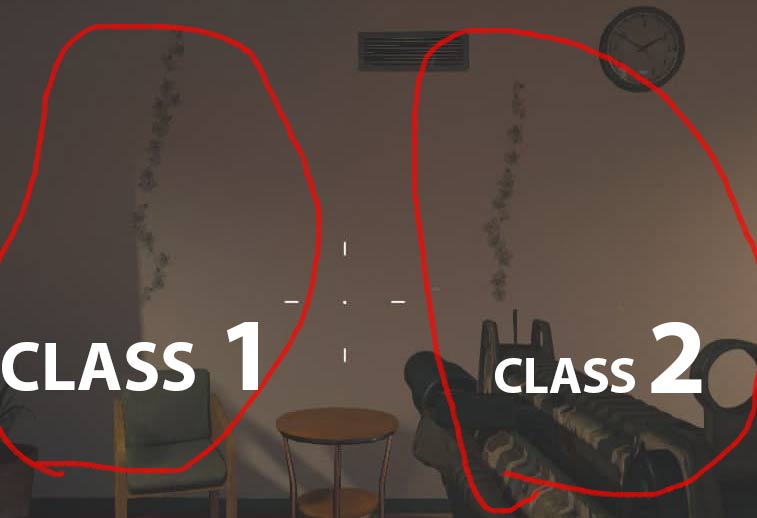 Both of these classes are the best   FFAR1 attachments. But the first one is awesome for the close ranges and has a little more vertical recoil, .and the next one has some delay while aiming and less recoil. If you need more speed, choose the first one, and if you need more damage range, you should use the second setup. Thanks to the tremendous FFAR1 fire rate, this gun has awesome TTK and, in a second, will eliminate enemies, especially in close range. And also, this gun has a good iron sight which helps you to save an attachment slut.

Both of these guns are now using as secondary guns for snipers.  FFar1 will be better if we just consider fire rate, recoil control, and TTK. But in range, Aim down sight speed, mobility and damage indeed, the Ak47  will show a better performance.  Click here to see the best AK47 setup.

Which ffar and xm4 weapons are better?

If we want to consider any aspects, surely Xm4 will be the winner, and FFar1 just has a better TTK And Fire rate. Xm4 has Subject to change in this season, and even without changing its barrel, it is showing an incredible performance as your secondary gun for a sniper. Click here to see the best XM4 setup.

All in all, you are the decision-maker, and you should compare our website loadouts and judge which one is better.

The Perks and Equipment you employ with the FFAR need to be on level.
Right here’s what I take pleasure in utilizing:

The two most wonderful alternative weapons are these Bullfrog &  RAM 7