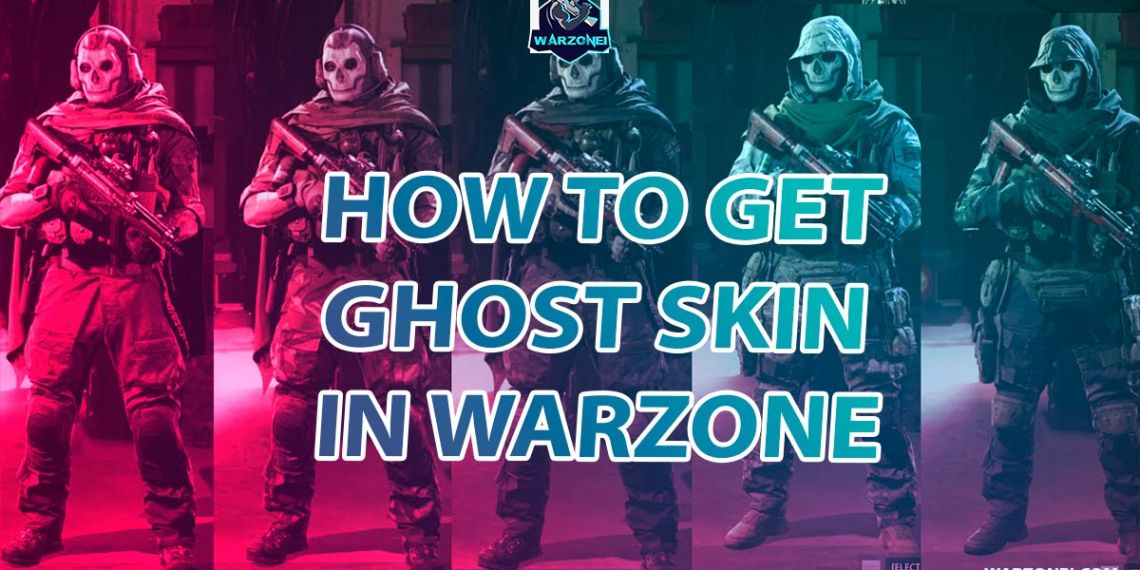 how to buy Alien Infestation Bundle in warzone and cold war

How to Get Season Two’s Ghost Skin in warzone 2021

If you’re not a Ghost fan like us, then it’s safe to say that WE DON’T LIKE YOU. But, if you are, we’re gonna tell you how to get season two’s battle pass Ghost skin.

Ghost had – and you’re right still “has – a tangible presence of strength and added/adds warrior spirit to the game and is one of the most beloved characters.

Back in season two, we were introduced to a battle pass variant ghost skin which traditionally, isn’t in the game anymore…or so we thought.

Turns out that there’s a bug in the client that enables any player with any of the character’s skins to get season two ghost skin by completing a series of challenges.

Now, how’s this a thing? We can’t quite wrap our heads around it. What we can say for sure, however, it’s out there and not that hard to exploit.

So, bear through these challenges if you want to get your hands on season two ghost operator skin:

As simple as that, you’ve found a way to add another smoking Ghost skin to your gallery and keep him in your mind as a glorious fighter.

how to Unlocking TERMINATOR in Call of duty:Warzone

how to get Kitsune operator ?