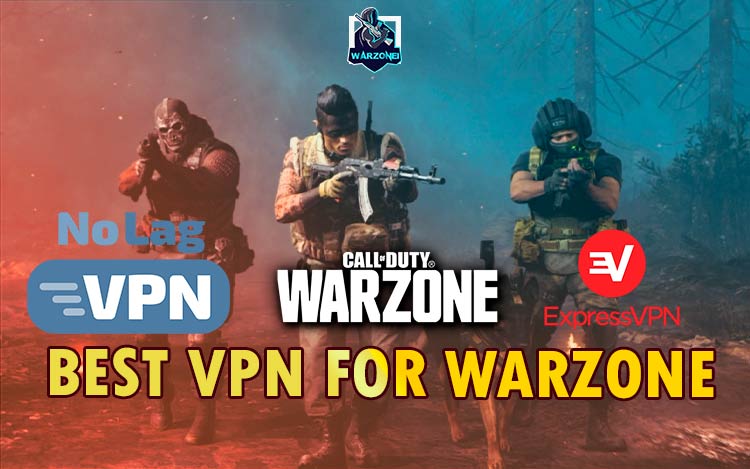 How to find the best VPN for Warzone?

VPN for Warzone and having fixed all the laggings of the game, seems so dreamy to many players. Although it’s been proven that you can get easier lobbies by tricking the SBMM feature of the game, it’s sometimes mind-cracking to find a good VPN for your game. Check out this article to see our suggestions about what VPNs help you play better.

How to get free VPN for Warzone?

If you ask any COD hot-headed and fiery fan about what the most annoying and gaming-mood killing thing is, the top one will certainly go to “VPN lagging” throughout the entire game! Well, when we talk about VPN for Warzone, we must accept the fact that any Warzone player has used VPNs at least once in a gaming lifetime. But why do we need to use a no lag VPN for Warzone?

The controversial SBMM feature of Warzone has made many people go and find a better way, by which we could trick the IP finder ability of the game. It has been proven though, that without having SBMM, you can literally play easier lobbies. Because it’s hard for the game to find your region with the VPN on; many people have rushed into VPN services for Warzone. In this article, we’re going to uncover the best VPN for Warzone!

With the low ping, high speed and price-worthy features, NoLag VPN is proudly standing amongst one of the best options, when you’re trying to find a good VPN for Warzone.

This one’s absolutely familiar to your ears! The fast servers and unlimited service for the Warzone streamers; Nord VPN has been selected as one of the best VPNs for Warzone.

How to use VPN for Warzone though?

Among the different ways to install VPN for Warzone, you need to run the website or the VPN app and register your name into it. If you’re using NoLag VPN, you need to download and run the OpenVPN Connect in order to get connected to the NoLag website.

By downloading various countries through the shown list; you can choose one server over the others (because many people try to enter at the same time you do, the best choice would be Singapore!). After downloading the software, you need to load it into your Warzone region profile. By switching the profile, you can access Warzone without any connection or lagging problems. Now, game on!