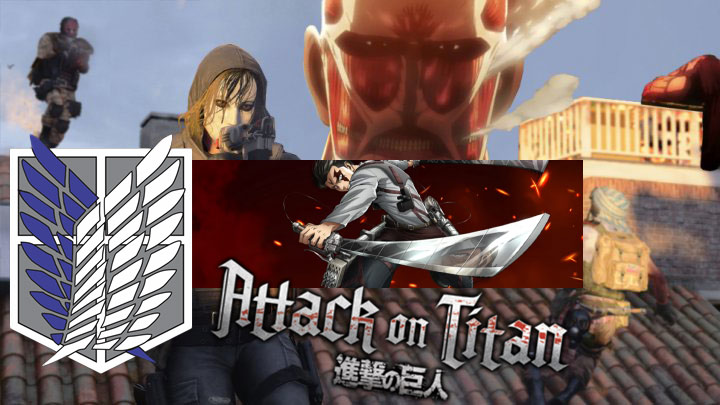 How to Get Run it Back 2022 pack warzone team skin

How to Get Attack on Titan bundle in warzone & Vanguard

After many rumors, the Attack on Titan bundle was finally added to Call of Duty warzone and Vanguard.

If you are a fan of anime, you should get the Attack on Titan bundle and appear on the Pacific battlefield with the appearance of this bundle character.

Attack on Titan is one of the most popular and anime Japanese anime that many fans of Call of Duty game were waiting for this bundle to come to the store. It was the same month that the anime world was added to the game in Fortnite Bundle Skin Naruto, and now it has happened in warzone.

In the first season of Vanguard, Activision intends to add some very attractive bundles to the game store, one of which is the Punisher bundle.

The rumored Attack on Titan bundle is partially appearing in Warzone under the Bundle Locker unintentionally. Definitely not complete nor final in design. So damn cool to see that Scouting Legion logo there in COD though ? pic.twitter.com/yT5oIBGb1C

To date, there are three items in the Titan Attack bundle that you can find

How ro buy Attack on Titan bundle in store ?

To receive and buy the Attack on Titan bundle, just open the Call of Duty Vanguard game and enter its store and follow the steps through the following tutorial.

The purchase price of this bundle is 2400 CP. If you do not have this amount of CP, you can read and learn how to get a free CP.