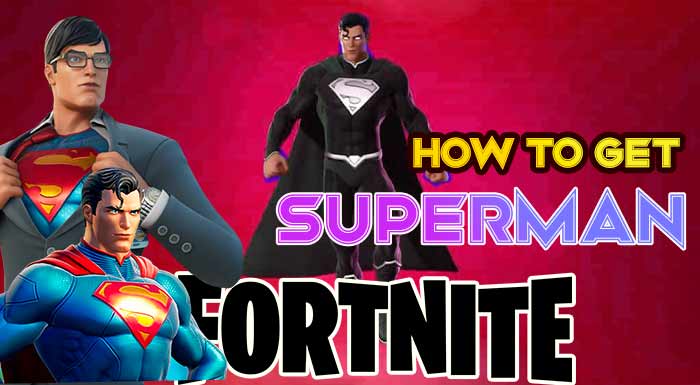 Here are the complete superman challenges and what each challenge unlocks. Firstly, you should find one of the three NPCs speaking with them and doing the Quests they want in the same match, such as killing two people with a shotgun.

NPCs are Armored Batman, Clark Kent, and Beast boy. There is no difference while you doing which NPC quest; the reward is the same. Just they have different locations on the map, and challenges are random.

how to unlock the superman skin in fortnite ?

By doing all the above challenges, you can unlock the Secret Identity emote that transforms Clark Kent’s skin to the Superman. And while you use the Emote again, you will change back to Clark Kent again.

Now, if you want to unlock more superman suits like Shadow superman Skin and other stuff like superman loading skin, you should complete more Epic challenges to gain. The more Epic Quests you complete, the more extra cosmetic Items you’ll receive.

How to get Fortnite spiderman skin