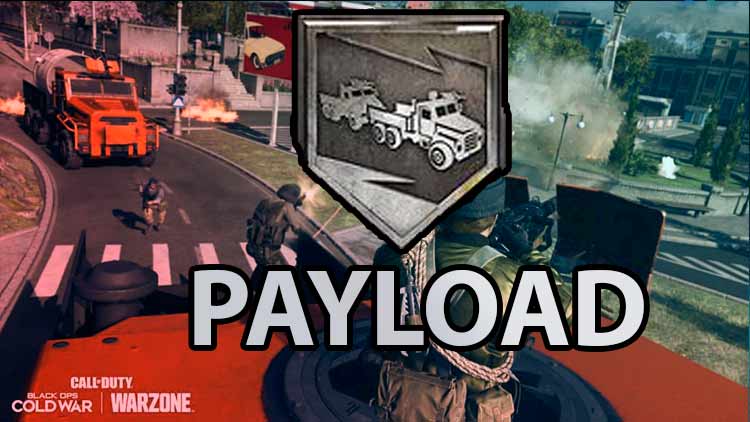 Promises were kept, now the Payload mode will be launch during the Mid-season 4 update.

It was rumoured that a new game mode will be here in the Verdansk in the fourth season. Fresh gameplay is entirely new between battle royal games. It’s the Activision  Innovation; while every other company focused on the battle royal mode, activation again provides a new journey for Tough warzone players.

Stay with ( warzonei ) and read more about the Payload game mode.

What is the payload mode Warzone?

While we speak about this fresh game mode, it may raise these questions:

Now I will answer these questions.

Actually, in this mode, 40 players will exist on the map every round. They would be two teams in which every team contains  20 players. All of this war is about a convoy that should be pass across the map. And be escorted while it’s passing through certain checkpoints. Also, the element of time will be involved.

HOW we can win the payload?

The defender team should also try to destroy the obstacles, save time, and make a safe path to pass the convoy.

also, the second team can make an ambush and wait for the first team soldiers to fall into their trap. I think this is the best choice for winning this game mode.

Also, there would be some obstacles which the second team should push and build new barriers to kill time; it’s another way to achieve a glorious victory.

what is BEST WEAPONS FOR THE PAYLOAD MODE ?

As is said, there would exist two different teams which have various duties. So they would have different conflicts and need some weapons which be suited for their function.

The first team need to be fast and conflict in mid and close ranges. Their targets are enemy players, so they mostly need SMG class guns to increase their speed and mobility, help them better function in close fields, and assault rifle class guns for mid ranges. Some features have the most important while choosing a weapon while you are in this team, for instance, time to kill and Aim down sight speed.

So I will suggest some suitable guns for this mode, which you can see their best setup on our website. For Assault rifles, it’s better to use some guns like AK-47(BOCW), FARA, Krig6, C58 and for the secondary weapon, MP5 (BOCW) Mac10, XM4. Also, if the barriers need to be destroyed by bullets, you can use LMG guns and Launchers.

The second team don’t need to be fast, and they mostly try to make an ambush, so they can use even sniper rifle class, LMGs, Assault rifles, Launchers. They should eliminate targets that are close to each other, so the Launchers is a good choice. Also, LMG guns are so helpful for this team.

Light assault rifles are also good for the secondary weapon if you using a launcher or a sniper rifle. Attacker team players can peak different roles. Some of them can carry launchers and some other sniper rifles. The rest of the team better use assault rifles or LMG guns.

For this team, firepower has the most important, and they don’t need a speedy weapon. So they have a vast amount of choices here.