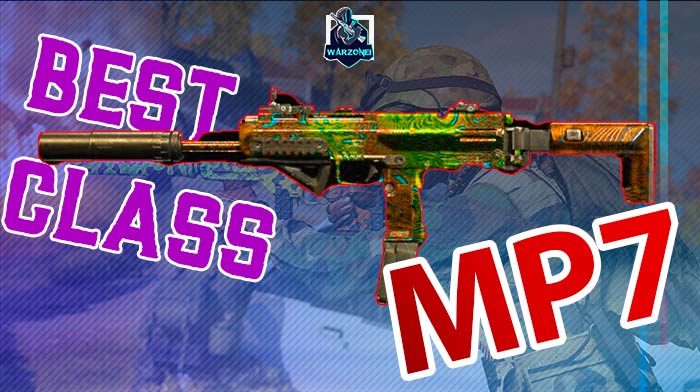 In the course of time, some guns without losing power, and day by day, they fall from grace. And the reason is meta guns that make the other weapons almost useless. But some guns, even with this situation, still fighting for their ambitions. Actually, they deserve excellent popularity in Warzone. This especially applies to Modern warfare guns, which, with their realistic built and fantastic abilities, became unmarkable guns.

Like the Mp7, which has the best firing range among all of the SMG guns, and that was not the only reason, other Mp7 abilities keep that still dangerous. The Mp7 now also is an option for a secondary gun along with a sniper rifle. But while we talking about damage range, I don’t mean that you can use that for long distances like Milano X3 optic. I want to say that you can hurt enemies even from 30 meters away like a piece of cake. It’s not a bug or something like that like Milano X3; it’s just because of its good damage range and its zero recoils.

We prepared two different Mp7 loadouts for you that every setup has its remarkable details.

first one has less recoil

This gun easily hurts enemies in mid ranges, and the first attachment will serve this goal. This muzzle would increase the damage range and gun accuracy that are essential for covering mid-range areas.

The second one will also increase accuracy and damage range to serve that purpose and match with the muzzle. But this barrel would also increase the bullet velocity and gun control.

Like previous attachments, it also increases the range and accuracy. But it would also increase the hip-fire accuracy and recoil control.

It just will increase the bullet capacity. This gun with such an astonishing fire rate needs this amount of bullets, surely.

Other attachments were just selected by focusing on recoil reduction, range supporting, and accuracy. But the last one will increase the mobility and Aim down sight speed without any effect on the range and accuracy. 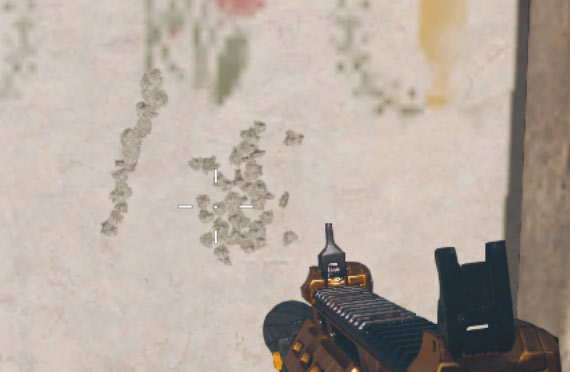 this one has better mobility, and it’s better for hip firing.

Increasing accuracy and damage range. But we choose this because it would silence your shooting sound, and also, this setup hasn’t any barrel, so we should increase damage and range with other attachments.

This one also would increase the accuracy, but it has a unique effect on hip-fire accuracy. It also will increase mobility and sprint to fire speed.

This has a significant effect on mobility. It would also improve Aim down sight speed and movement speed.

My experience with Mp7 in verdansk

First-class is more potent than the second one, but it would lose mobility and hip fire against second-class. If you need to be fast and used to engage with hip firing, second Class is the best option.

But if you just need an excellent SMG to use that even alongside a sniper rifle, the first setup is awesome .all in all, this gun has awesome TTK because of its tremendous fire rate. Also, it hasn’t an uncontrollable recoil, so you can quickly eliminate enemies from long distances.

In the battle, such guns with this vast fire rate surely need a significant amount of ammunition, so scavenger perk does it for you; it would resupply you while you passing from dead bodies, and also it would recharge the throwing knives.

The quick fix is also so usable for rusher players. It’s so good to recover your health immediately after eliminating an enemy.

Actually base of this perk list is overkill, and it has the most use in the Warzone. Because it makes you able to carry two weapons from all classes.

After that, you can change your perk with the following loadout and peak the restock perk.

Don’t let the enemies hide or run from you. Follow them head to head without losing them. This perk makes you able to see the enemy tracks.

Actually, I font know any other SMG gun which has all these excellent features. But if you looking for a weapon with astonishing hip-fire accuracy, you can use MP5 (MW); if you need an SMG with acceptable damage range, I suggest Milano. If you need a fire rate and power fire, you can use Mac 10 and MP5(BOCW). But, look, men, honestly, the Mp7 has all these options to gather. It’s fantastic. Look at that old gun like a flashback and use that again. This is worth it.

Men, listen, I playing Warzone as the second MW season, I actually played with almost every gun in the game, and if I want to be honest, I can say the Mp7 is one of the best SMG guns in Warzone still. They didn't make any change on that, and that's still among the options. It still remains an attractive weapon.

What is the best MP7 Class multiplayer?

In multiplayer, mobility is the most important factor, and after that, we can name Aim down sight speed, fire rate, power, and hip-fire accuracy. The second loadout we prepared for you above is the best Class for the multiplayer also.