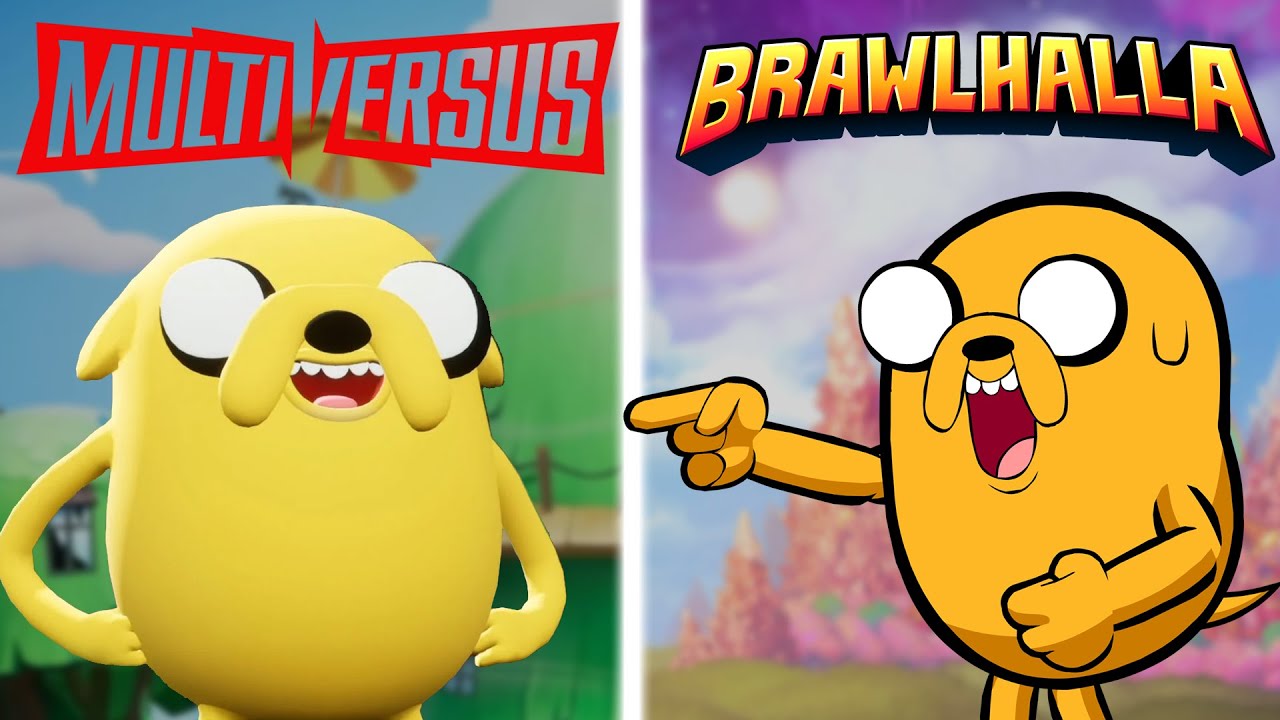 MultiVersus from a Brawlhalla player's perspective 2022


How do you guys like MultiVersus so far?
TWITCH:
DISCORD:

MultiVersus is a platform fighter that lets you team up with or against your friends using some of the world’s most iconic characters including Batman, Shaggy, Superman, Bugs Bunny & more. Use unique co-op abilities, find your favourite fighter combos and save the Multiverse!
MultiVersus is an upcoming free-to-play crossover fighting game developed by Player First Games and published by Warner Bros. Interactive Entertainment. The game features various characters within the Warner Bros. Discovery catalogue. The title is scheduled for release in 2022 for Microsoft Windows, PlayStation 4, PlayStation 5, Xbox One and Xbox Series X/S. The open beta for the game is set to be released in July 2022.