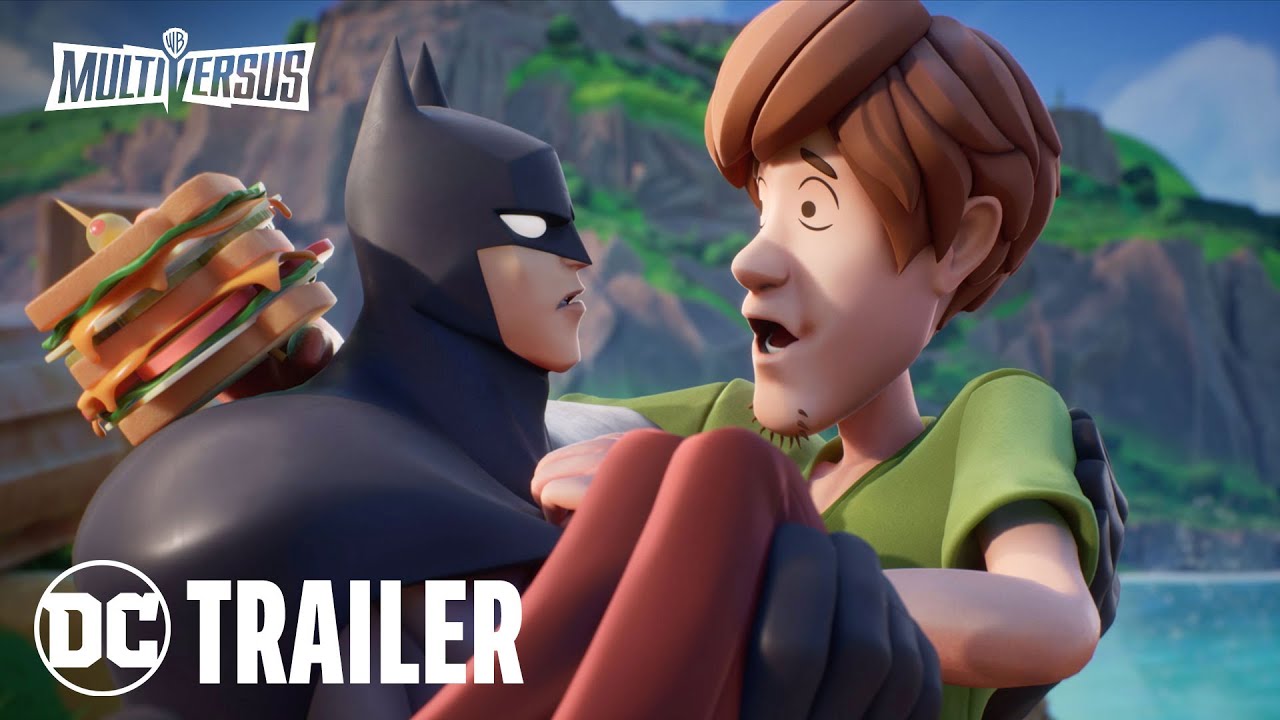 A Ramble about Multiversus's Future Roster 2022


What in the MultiVerse is going on here?! Big news for all our MVPs, Open Beta is on the horizon! See you in July.

Sign up today to play in the Closed Alpha starting May 19! Be sure to select your platform preference.

In MultiVersus, the Multiverse is at your fingertips as you battle it out in intense 2v2 matches. Up against Batman & Shaggy? Try using Bugs Bunny & Arya Stark! This platform fighter lets you play out your fantasy matchups in a fun co-op or head-to-head fight for supremacy.

MultiVersus is an all-new free-to-play, platform fighter videogame. With an ever-expanding cast of iconic characters and legendary universes, MultiVersus will feature multiple online
modes, including a team-based 2 vs. 2 format, 1 vs. 1 matches and 4-player free-for-all, along with upcoming content-filled seasons.

From their world, straight into ours! Check out our legendary roster of Icons!

Check our FAQ for any questions you have!

The official home of Batman, Superman, Wonder Woman, Green Lantern, The Flash and the rest of The World’s Greatest Super Heroes!