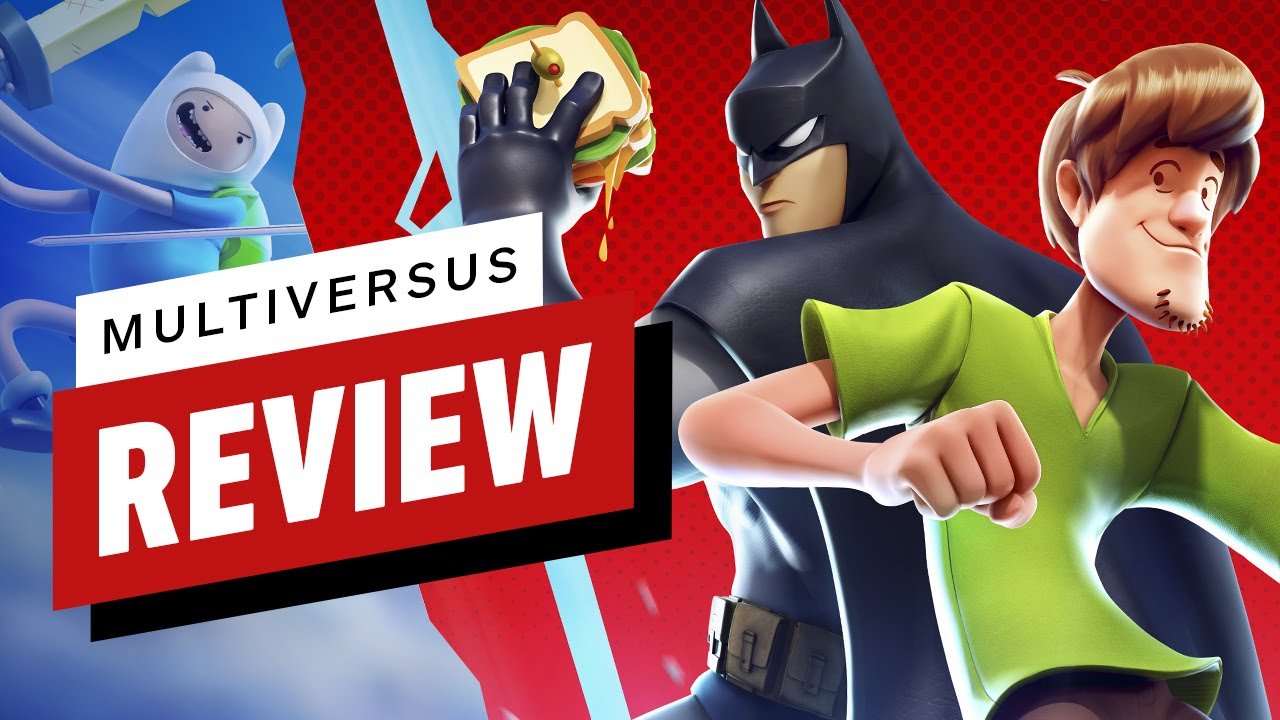 OG FORTNITE IS BACK!

The *ONLY* FIRE WEAPONS Challenge in Fortnite!


MultiVersus reviewed by John Carson on PC and Xbox, also available on PlayStation.

MultiVersus is a raucous and fun competitive platform fighter that rewards players for learning the strengths and weaknesses of its eclectic cast of characters. Its focus on online 2v2 means it lacks the pick-up-and-play nature of a game like Super Smash Bros., but it also does a nice job of setting it apart from other games in the genre. MultiVersus may need time to grow its currently limited selection of stages and characters to meet its bright potential, but its foundations are already rock solid.