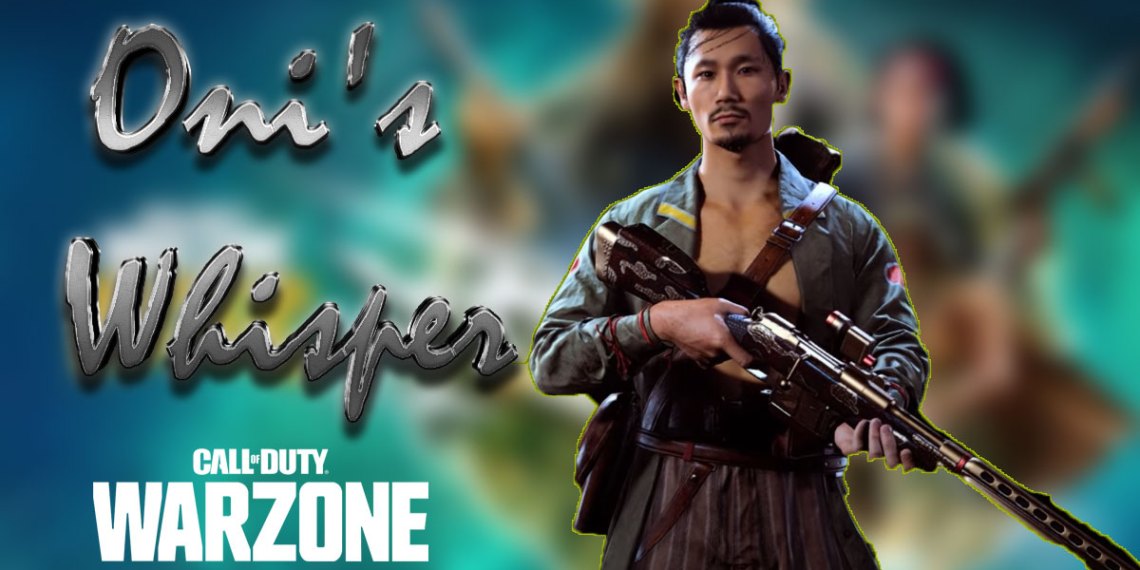 How to Get lethal luxury tracer pack in Warzone

how to get Oni’s Whisper Bundle in warzone

After a long time, another Japanese and samurai bundle was added to the Call of Duty warzone store.

Oni’s Whisper is a very attractive Japanese bundle that puts you in the role of a samurai character with a katana sword and you can cut off the heads of your enemies.

Two other samurai skins had previously been sold at the Warzone store.
One of these bundles is called Moon Forged Bundle and the other is called Samurai’s Creed, which is not available in the store now. 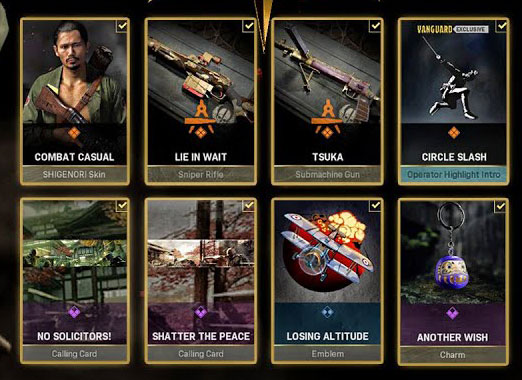 This bundle contains 8 very beautiful items with a samurai theme that those who are interested in this bundle can easily buy it for 2400 CP in Vanguard or warzone stores.