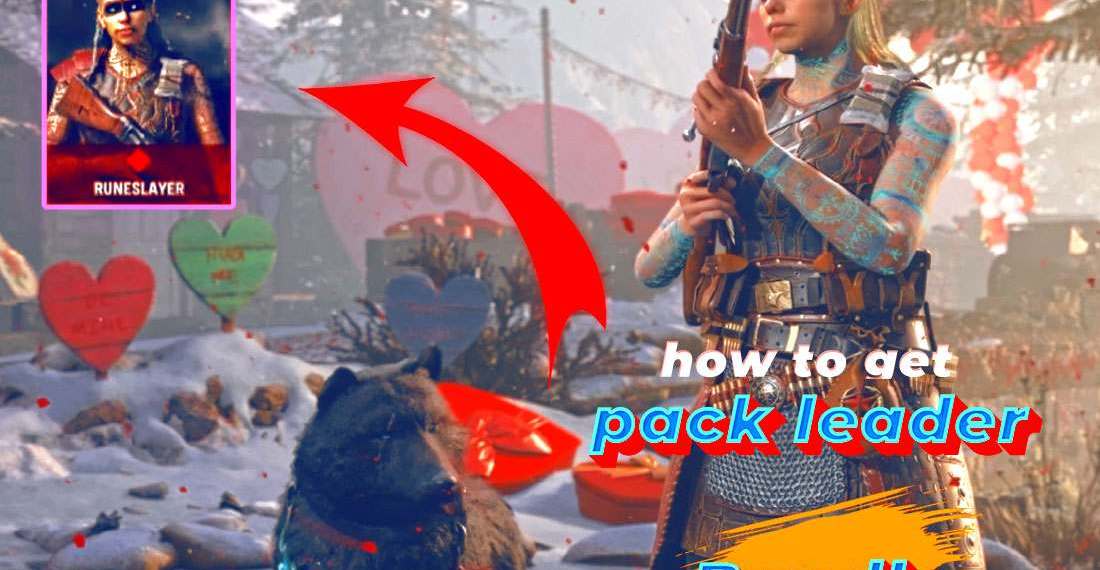 How to get pack leader Bundle in Warzone and Vanguard

If you are interested in a woman from Norse lands and myths then you should buy pack leader Bundle.

The bundle, which was added to the game store in the second season of Call of Duty Warzone, includes a girl operator from a Nordic country named “Ranslaire”.

This operator is very similar to the character of HELLBlade game.

The pack leader bundle was sold for $ 2,400 at the Call of Duty store.

Other bundles that were released in the second season of Vanguard include the popular anime pack of the attack on titan armored ,which we introduced earlier.

This bundle contains 9 very attractive items and also a black wolf is used for the finisher item. So by buying this bundle, you have a black wolf with your operator.

Other items in the bundle include two very scary sniper rifles and AR skins.

Below is a complete list of “Leader Pack” bundle items.

Description : claw your way to victory with the pack leader ultrabundle. his bundle features an ultra operator skin for polna and fennrir wolf companion Exextion.