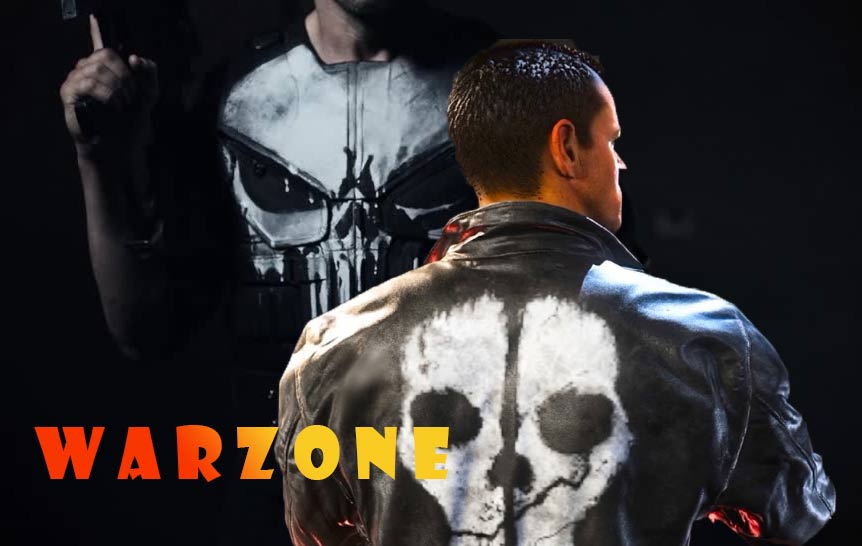 How to Get Attack on Titan bundle in warzone & Vanguard

Leaked pictures and videos from the first season of Call of Duty Vanguard show us that the popular Punisher operator is coming to warzone.

According to a short video released by YouTube Temper Tantum, the character of Banda, a flying boy, is in the game with a jacket that has the Punisher logo.
Of course, some fans of the game claim that this refers to the popular character of Ghost in the game, and news of the making of the remake of the game Call of Duty Ghost had already been heard, which will be released in the spring of 2022. 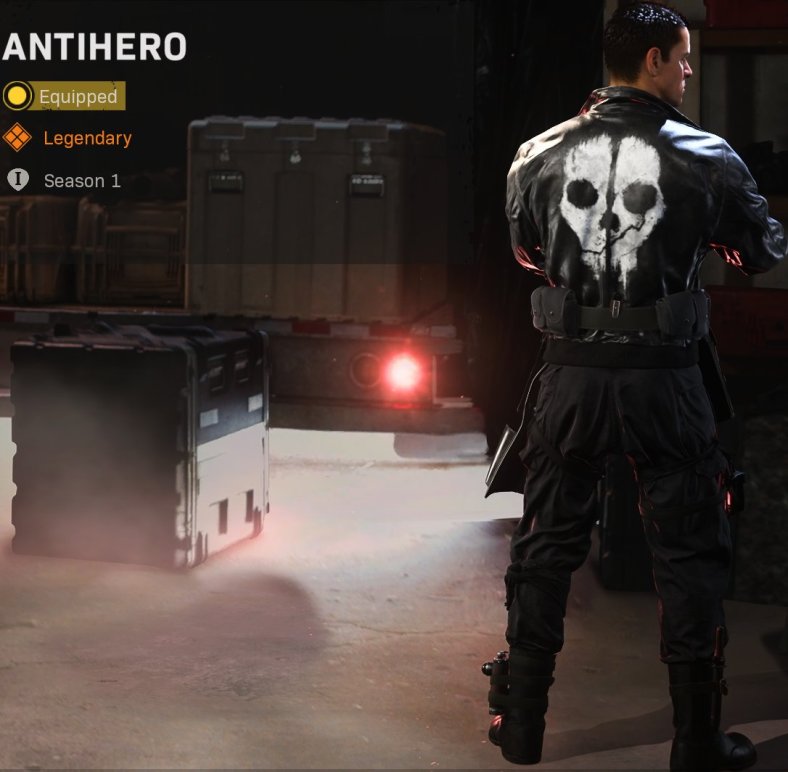 Anyway, the Punisher character will be very attractive if it is added to warzon’s game, and I will definitely buy this bundle myself. In Call of Duty, rock and die hard characters from the Hollywood movie world have already been added to the Pacific . There are also reports of John Wick in Dwight.

We have written all the items that can be purchased in the Measure for measure bundle in the table below. The price of this attractive bundle is 2000 cp, which can be purchased at the Call of Duty Vanguard game store.
This bundle includes two gun skins and a cool sticker.