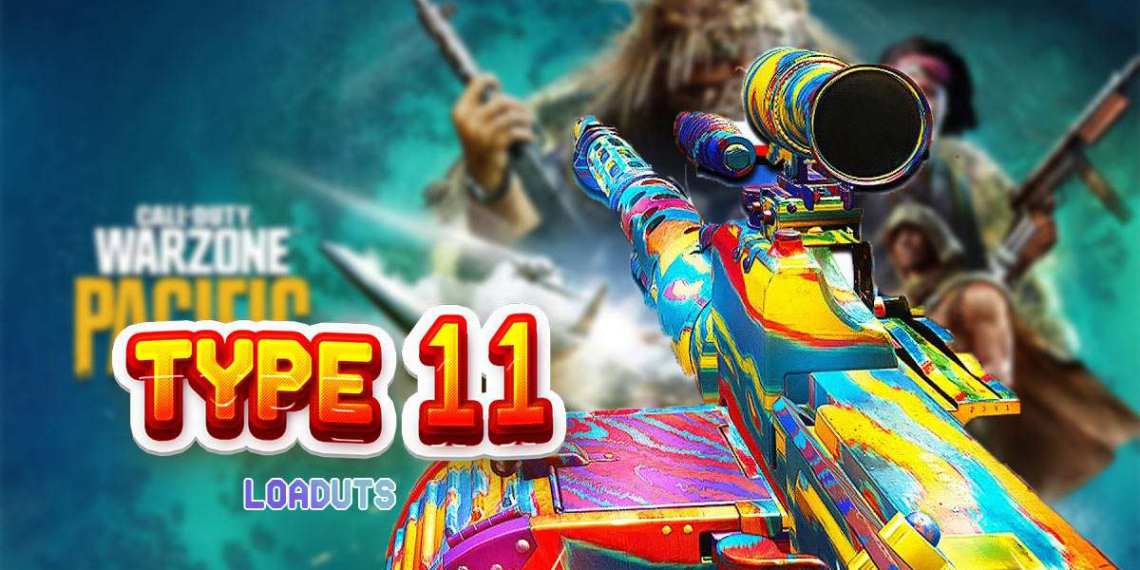 Among all weapons found a way into the Warzone from WWII, some guns are more potent than others. Type 11, with solid power and huge amounts of ammo, is one of those powerful weapons. So today, we suggest the best Type 11 loadout for you with significant features and the most serious damage and damage range.

Type 11 is a Light machine gun used by Japanese forces during World War 2. With its good amount of ammo, this weapon would always be the winner in the battleground. This Japanese LMG is lighter than other members of its family that come from the COD Vanguard, and it’s the first advantage and reason that we choose this weapon for fighting.

this muzzle also decreases the Aim down sight speed, suppressing the shot’s sound and increasing accuracy.

this barrel is highly accurate and controllable, and it’s the first reason we choose that. It also reduces scop sway and gun bob. While using this barrel, it also damages do not diminish over range.

this stock would mainly reduce recoil, increase the weapon’s accuracy, and make your shots more accurate. It also would improve flinch resistance and recoil recovery.

this attachment also would improve accuracy and recoil control, which are helpful while using this weapon.

this Mag, while it hasn’t many bullets, would improve recoil control and accuracy. It’s also a light Mag with light bullets that improve Fire rate, movement speed, and Aim down sight speed.

improve recoil control and accuracy while having a 2.5X magnification.

after using this weapon in some matches in Pacific Caldera, I noticed that this weapon is a bit lighter than other LMG guns in Vanguard. It almost hasn’t any bullet drop, and this happened thanks to this weapon’s high fire range and bullet velocity. Type 11 also has great TTK and ADS that are very useful in a crowded map like Pacific Caldera. This weapon is worth trying so try the Type 11 with our suggested setup.

you take lesser damage from non-killstreak explosives and fires.

you can carry two primary weapons with Overkill perk, and then you can replace that with the next loadout with Tempered, which lets you full your armor with just 2 armor plates.

while you shoot at enemies; they would be marked for you and your teammates.

if I want to suggest other Vanguard LMG guns to be in use instead of Type11, surely his bigger brother Bren is awesome and has similar features Dp27 is also good, but it’s a little heavier than type 11. also, Bruen MK9  and Stooner belong to older titles and still exist in the warzone are good enough to have a place in your hands.

What are the best Type 11 attachments?

What is the Best SMG with Type 11?

While you are carrying an LMG that reduces your mobility and you cant use that in close conflicts, you need SMG weapons with high Mobility. One of these guns is MP-40, which would work awesome with Type11. The second suggestion is PPSH, which you can also use in Hip fire mode, and it’s also incredible with Typ11.

Is Type 11 good in Warzone?

Type 11 is one of the weapons in Warzone that has the least bullet drop and unlimited range, so it would be very useful in Pacific Caldera or even Rebirth Island. This LMG also has many other fantastic features like serious damage and awesome Fire rate; use Type 11 best loadout we suggest above and enjoy this massive weapon.