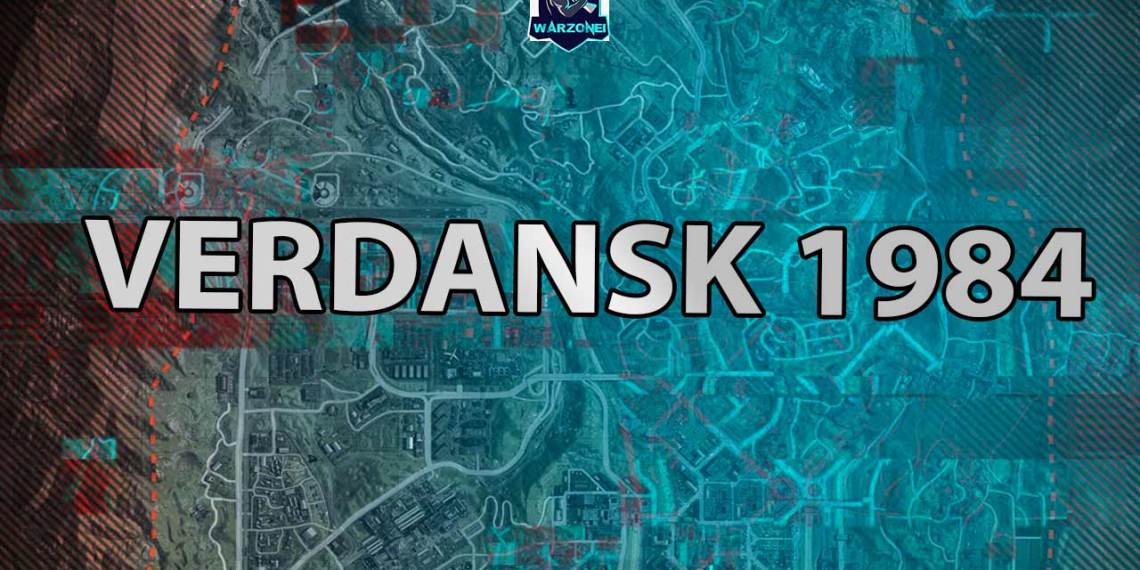 How to Get Season Two's Ghost Skin in warzone 2021

The new update of the warzone was accompanied by many changes. The creators of this game tried to make changes in this game environment in addition to fixing the bugs as well as some of the problems of this game, to increase the excitement in the game. The conditions of this game were accompanied by many changes, the most important of which was the existence of many changes in the Verdansk 84 region. This city is one of the cities that you can choose as your play area and enjoy playing in it. Note that while the basics of the city are still the same as before, there are many changes to the city map that have made many players curious about the features of the city. There are countless changes to the new Verdansk 84 map. In this game area, there are pristine and untouched buildings that make the game more exciting. We are going to talk to you a little bit about these changes and tell you how were the changes in the Verdansk 84 in the Warzone.

There have been many changes in this game, and we are going to name some of these changes for you.

Most changes of warzone on the Verdansk 84 is in the northern part of the map which we know that as Summit. If you have played Call of Duty: Black Ops cold war, you will notice that in this game, the frozen lake has given its place to a familiar building, which is the summit building. You can use this building for fast movement.

The old mine is another thing that has changed in this game. You will see this mine in the western part of the map. Note that this area is a great area for the ambush, so you must be careful about players who are ambushed under a small mine when passing this area.

Another item that has undergone changes in the Warzone in the Verdansk 84 region is an area in the east of the city called the factory.  This area is very dense and has many corners, so you should try to be careful when playing in this area.

The salt mine is one of the oldest parts of the Verdansk 84 regions, located in the northeastern part of the city. Note that this part of the city has not changed much compared to the previous version, but the northern part has become more secluded.

One of the most exciting and important areas of the new city is the stadium of Verdansk 84. This area is full of scatter and there are still parts of the old labyrinth inside it. This area is flatter and more visible than the previous version of the game.