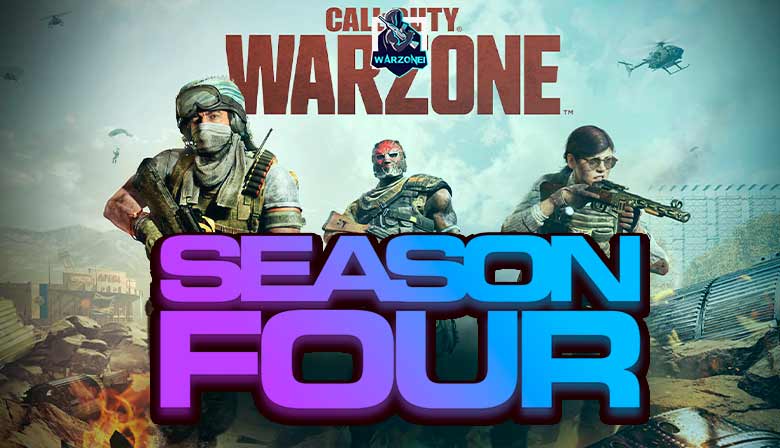 Activision recently published the patch notes of warzone and Call of duty: black ops cold war fourth season, As the road map shows us massive changes for warzone and BOCW, such as new weapons, new zombie mode, new guns, and new operators. But there is something which we didn’t see in previous updates, red doors (time travel? Who knows ). So we can call this update return of memories, especially for the BLACK OPS FANS.

There are also so many other new things such as HIJACKED GULAG, DIRT BIKE, which we will discuss in the following.

And good news for rusher players, we will have 2 new SMG this season which we already shared a post about one of them, I mean The NAIL GUN.

We have 3 new operators during season 4, one of which will be available after the update, and 2 of them will be accessible in-season.

The first one is the jackal. You can reach this operator by buying bundles and the battle pass.

The second one is salah which will be available in season

The last one is the weaver; we spoke about him before in the NAIL GUN article, as the rumors and as we have seen in the official trailer will also be reachable during the fourth season. 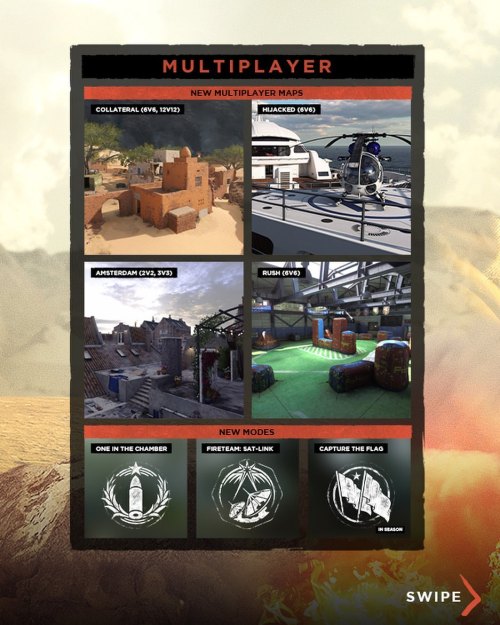 Collateral (12vs12) and Collateral strike(6vs6) ,Amsterdam (2vs2 or 3vs3) Hijacked(6vs6) are available after the update

And rush map (6vs6) will be available during the season. And as the Black ops series fans know, rush and hijacked maps were already in the Black ops cold war II before and knew they found their way into the BOCW.

Also, we have some new multiplayer modes which one of them is  Multi-team: sat-link, which will be playable after the update, and the next one is  Return of memories.

One in the Chamber(available after the update) we saw this mode in the Call of duty black ops, and another one which will be accessible probably after the mid-season update is Capture the Flag.

Like every update, we have some nerfs in terms of bug fixes, and we saw that so many good guns which nerfed, and now, they are not usable anymore.

As the rumors and as the famous streamer and YouTuber (Nickmercs) Cited, we will have even more nerfs for AMAX L and so many popular underfiring weapons.

We will be Witnesses to many changes in the Verdansk.

The first one is the crashed satellites: you and your squad have a new place to landing. Indeed these satellites will play a role in the ground fall event.

New gulag: this season, bring an unknown gulag to us, HIJACKED GULAG. Probably this one is better than the season 3 gulag.

New vehicle: dirt bike is the new vehicle; it’s another ground transportation in verdansk, which is accessible after the update.

Downtown tower: probably some changes will be happening for the downtown tower, and maybe they change this tower location.

Verdansk resurgence mini while the season 4 update lunch will be playable, and verdansk will receive payload game mode during the season.