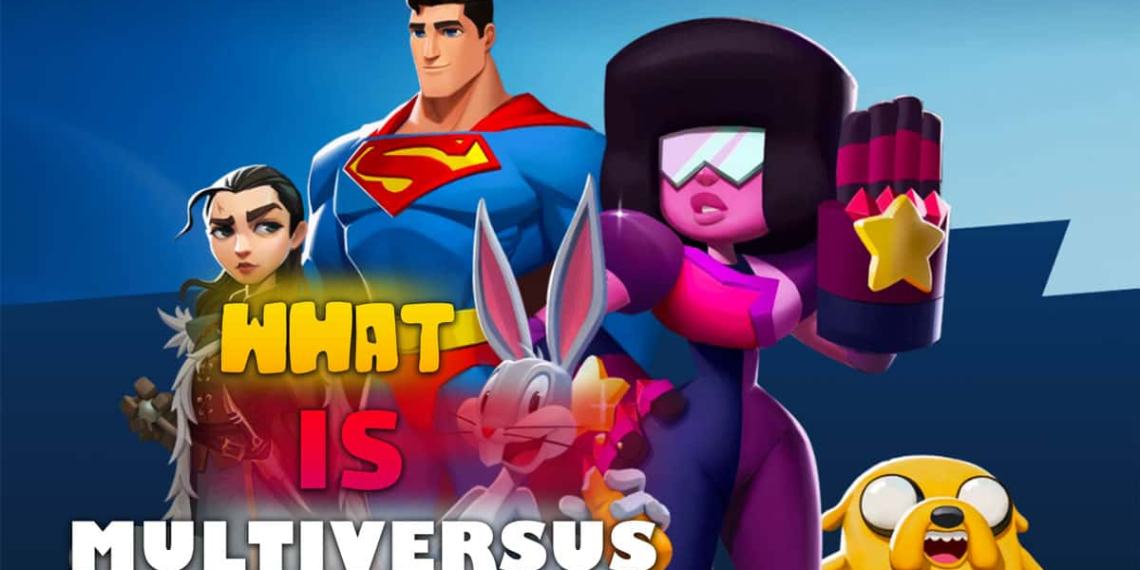 When it comes to fighting games, I am pretty picky. There are plenty of fighting games out there that don’t appeal to me because they are either too complex or too simple; I want the perfect balance between complex mechanics and simple control schemes, so that’s why I’m particularly excited about MultiVersus, the crossover fighting game you didn’t know you needed.

Do you like fighting games? How about crossovers? Well, player First Games has the game for you! Introducing MultiVersus, the free-to-play fighting game that pits your favorite characters against each other in multiplayer battles. Whether you want to play Batman or SpongeBob, there’s a character for everyone in this action-packed game. So what are you waiting for? Pick up a controller and jump into the fray!

MultiVersus, the crossover fighting game from Player First Games, has officially launched on the PlayStation 4 and Xbox One with the Nintendo Switch version coming later this year, and PSVR support is planned to be added at an undisclosed date in the future. With your favorite superheroes, TV characters, and comic book icons ready to duke it out in the ring, take a look at what makes MultiVersus different from the other crossover fighting games you’ve played before.

A Quick History of Mashups

The term mashup was first coined in reference to music in the late 1990s. A mashup is created when two or more songs are combined to create a new, unique track. The concept quickly spread to other forms of media, such as film and television. In the early 2000s, the first mashup games began appearing, combining elements of different video games to create new gameplay experiences. Today, mashups are more popular than ever, with dozens of free-to-play games available online. 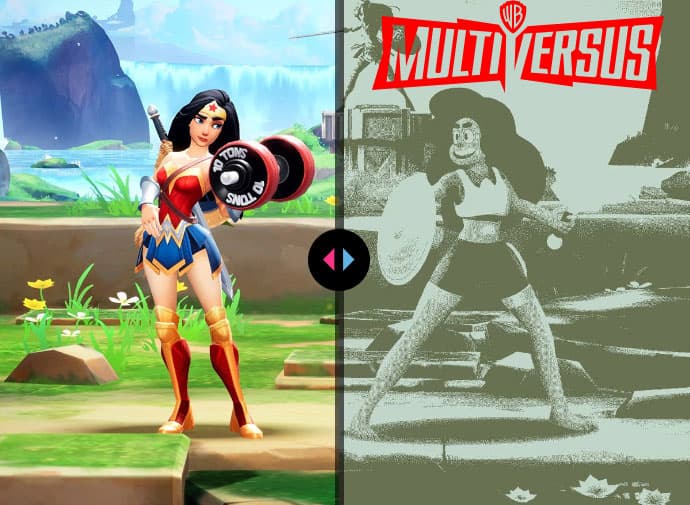 Start by picking your favorite character from one of the many franchises represented in the game. Then, enter into a battle with up to three other players online. The goal is to be the last person standing, so use your character’s unique moves and abilities to defeat your opponents. And don’t worry if you lose a few rounds; the game is free-to-play, so you can always jump back in and try again.

MultiVersus features characters from some of your favorite franchises, including DC Comics, Looney Tunes, and Hanna-Barbera. And with stages ranging from the Batcave to the ocean floor, there’s sure to be something for everyone. But the best part of MultiVersus is that it’s a multiplayer game, so you can team up with friends and take on other players from around the world.

you can find it in your Library section. Finally, press Start to begin playing!

MultiVersus is a free-to-play crossover fighting game developed by Player First Games and published by Warner Bros. Interactive Entertainment. You can download it for PC from the Warner Bros website. or steam and epic games.

To do so, go to the site, scroll down to the Downloads section, and click on the PC icon. This will take you to the page where you can select which version of the game you want to download.