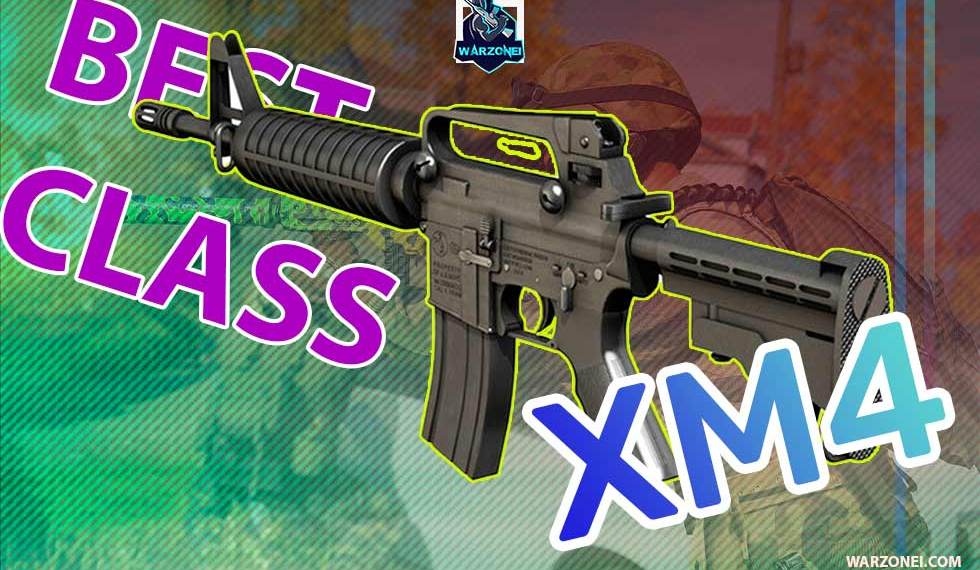 Another survivor of the move from Call of Duty Black Ops Cold War to Warzone, the XM4 (or the M4), has risen to popularity in the latest patch. Many reasons helped the old-timer to become popular, one of which is the fixing of the attachments. With such a move to bring this favored gun into the meta, it’s only fair to bring up a list of the best XM4 loadout in Warzone to spice things up.

The introduction of season 3 had its own heartwarming and heartbreaking moments. The light of the burst rifle patch vanished, and the time of double AR loadouts is here, with so many puffed-up rifles acting like SMGs and downgraded to secondary weapons.

The XM4 is one of these SMG-ish guns with commanding mobility, light-speed fire rate, and a much-needed fix to its attachment menu.

The Call of Duty Modern Warfare M4 has become one of the most versatile assault rifles in Warzone. It suits every playstyle and is reasonably forgiving if you miss your shots. Thus, a healthy list of loadouts is out there for everybody. However, here what we think is the best XM4 loadout in Warzone for those of you who dream of winning every one-vs-one at mid/long range.

Well-known youtuber NICKMERCS has revealed an XM4 loadout with no recoil to make use of in Warzone.

Call of Duty: Warzone Pro player “Aydan” Reveals XM4  Loadout With No Recoi. This is Aidan’s best attachment for fighting in the land of Verdansk84

Unlike all of Warzon’s professional players, JGod carefully examined  XM4 weapon And introduced the best JGOD XM4 loadouts in this video.

The best Perks for Xm4 guns are here

If you do not want to use a XM4 weapon. You can replace it with FFAR and m13 weapons

Please write in the comments if you use better questions or loadouts.

The Xm4 gun is better than M4 gun. Due to very low recoil

what is best Xm4 weapon loadout in warzone?